The Surface Water and Ocean Topography (SWOT) mission is designed to provide a spatially distributed and high frequency measurement of water elevation data for the hydrology and oceanography communities for the first time (Biancamaria et al., 2016, Morrow et al., 2019).  It is jointly developed by National Aeronautics and Space Administration (NASA) and French Centre National d’études Spatiales (CNES) with contributions from the Canadian and UK space agencies, and planned for launch in 2022. 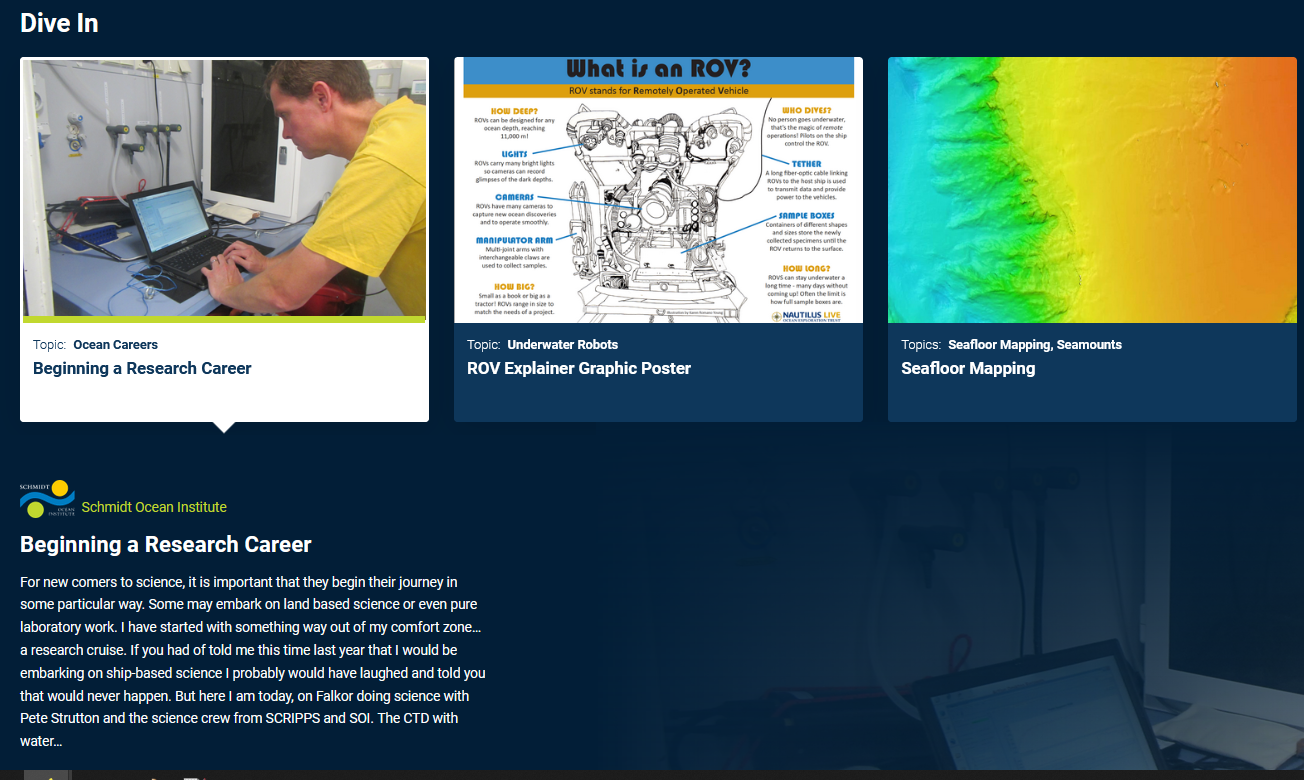 Amid the exciting prospects for scientific discoveries and societal applications, one topic that has not received much attention is the enduring nature of the SWOT mission to become a continuous mission similar to Landsat, which will soon celebrate its golden jubilee.

The SWOT mission is poised to experience a similar evolution as the Landsat mission whose journey began in 1972 (when it was called Earth Resources Technology Satellite) and is currently in its 9th launch.

The significance of the SWOT mission, in terms of its contribution to the understanding of earth’s surface water, has the potential to match that of the contributions of the Landsat project.

The History and Impact of Landsat Mission

To understand this vision for SWOT as the new Landsat for Water, let us review the rites of passage of Landsat when it was first launched in 1972 as Earth Resources Technology Satellite. When Landsat 1 was proposed in the 1960s, it was met with intense opposition from those who argued high-altitude aircraft would be the more fiscally responsible choice for global remote sensing (Lauer et al., 1997). Today, the Landsat program provides the longest continuous space-based record of Earth’s land cover and water cover in existence, nearing 5 decades of continuous operation. At the time, no one could have predicted the success and longevity of the Landsat mission and the significance of the contributions it continues to make to future generations.

Lauer et al. (1997) reports that after the launch of  Landsat 1 in 1972, NASA's Goddard Space  Flight Center (GSFC) hosted a series of symposia designed especially for the Landsat-sponsored investigators to report "user-identified significant results." The application categories included agriculture, forestry, geology, land use, land cover, water, and marine science. The proceedings from the symposia revealed very clearly that Landsat had a significant impact on many application areas that made the urgent need for its continuation very obvious.

For example, in a customer-oriented investigation involving 11,275 Landsat data users, it was reported that the economic benefit of Landsat data for the year 2011 alone was estimated to be $1.70 billion for domestic users and $400 million for global users resulting in a total value of $2.19 billion in that year alone (National Geospatial Agency Committee, 2014). In 2015, the Landsat Advisory Group of the National Geospatial Advisory Committee reported that the top applications of Landsat images produced savings of approximately half a billion dollars each year for federal and state governments, NGO’s, and the private sector. This estimate does not account for the additional savings from other uses beyond the afore mentioned categories (National Geospatial Agency Committee, 2014).

What is Needed to Make The SWOT Mission Enduring? Today, the SWOT mission has the necessary attributes to match the success of the Landsat mission. What is now required is the continuous global communication of its impact during the initial years after launch similar to the 1970’s symposia on Landsat-1 hosted by the NASA Goddard Space Flight Center (GSFC). While critical scientific discoveries from SWOT will play an important role, we believe the global communication of the positive societal impacts, either initiated or accelerated by the program, to be of equal importance to justify SWOT mission continuity. These applications of SWOT data will also clearly convey the positive impact on the bottom line in terms of cost savings, improved decision-making and in developing new water resource management strategies, some of which may have been previously-impossible.

Fortunately, SWOT is uniquely poised to deliver these compelling stories on societal applications with the launch of the SWOT Early Adopter Program managed under NASA’s Applied Sciences Program (ASP). To maximize the value of satellite data for planned missions, NASA ASP has developed a pre-launch protocol called the Early Adopter Program (EAP) for engaging with the broader user community (Brown and Escobar, 2019). The EAP is composed of selected Early Adopters (EA) which are group and individuals that have a potential or need for the data from the mission. Each EA proposes an activity for the use of satellite data, using either proxy datasets, or simulated data that mimics the anticipated mission during the post-launch era. In essence, the Early Adopter program is designed to be proactive in creating the systems and stories needed to ensure that the data from SWOT is used as soon as the data becomes available after launch.

Today the SWOT EA program boasts of 22 early adopters from public, private, national, regional and international stakeholder entities (Figure 1). These EAs have been building technical literacy on the SWOT mission, learning to handle SWOT’s data structure and exploring how SWOT data can solve a previously unresolved societal challenge. Finally, these EAs are also preparing to lay the software and hardware infrastructure necessary for applying anticipated SWOT data in its operations or decision making environment (Hossain et al., 2020a, 2020b; Hossain et al., 2017). The societal challenges addressed by the EAs cover diverse topics such as flood and reservoir management, fisheries and marine science, transboundary water resources, state-wide water supply, and marine navigation. North America, Africa, Europe and Asia all have EA representatives (Figure 1; note: South America is in the process of being represented at the time of writing this Op-Ed).

Since its launch in 2018, the SWOT EA program has produced five workshops with two virtual training hackathons. These workshops have led to the development of open-source tools for SWOT data with more than a dozen peer-reviewed publications showcasing the expected impact of SWOT data on the EA’s baseline operations.

With support from the SWOT science community, the program has been able to build a formidable archive of freely available multi-media tutorials, education materials, and self-help resources for any user interested in exploring SWOT applications, akin to the Khan Academy or Coursera on SWOT.

This archive continues to grow because of the community spirit of the EA program where fellow EAs help each other to overcome their respective project hurdles in a ‘hack’ manner (Hossain et al., 2021b). The SWOT EA program has been able to grow consistently because of the continuous support from the partnering space agency of France (CNES), NASA and their respective data hosting programs such as PO.DAAC and AVISO. In other words, the SWOT EAP has been able to increase the user-readiness of SWOT data in anticipation of mission launch for the broader application community. This pro-active approach is the hallmark of the ASPs EAP to increase the return in public investments of global satellite missions. Detailed information on the SWOT mission application-related activities and SWOT EA projects can be found at http://swot.jpl.nasa.gov/applications or at http://depts.washington.edu/saswe/swot.

We are aware that the current state of SWOT EAP and the anticipated scientific breakthroughs and societal applications during the initial years after launch may not be a sufficient guarantee the continuation of SWOT. However, our vision of success is inspired by the history of Landsat. We believe that when the real-world value of this mission is effectively demonstrated such as the EAP the value of the scientific discoveries will become clear.  One day, our grandchildren may bear witness to the Golden Jubilee of the SWOT mission.