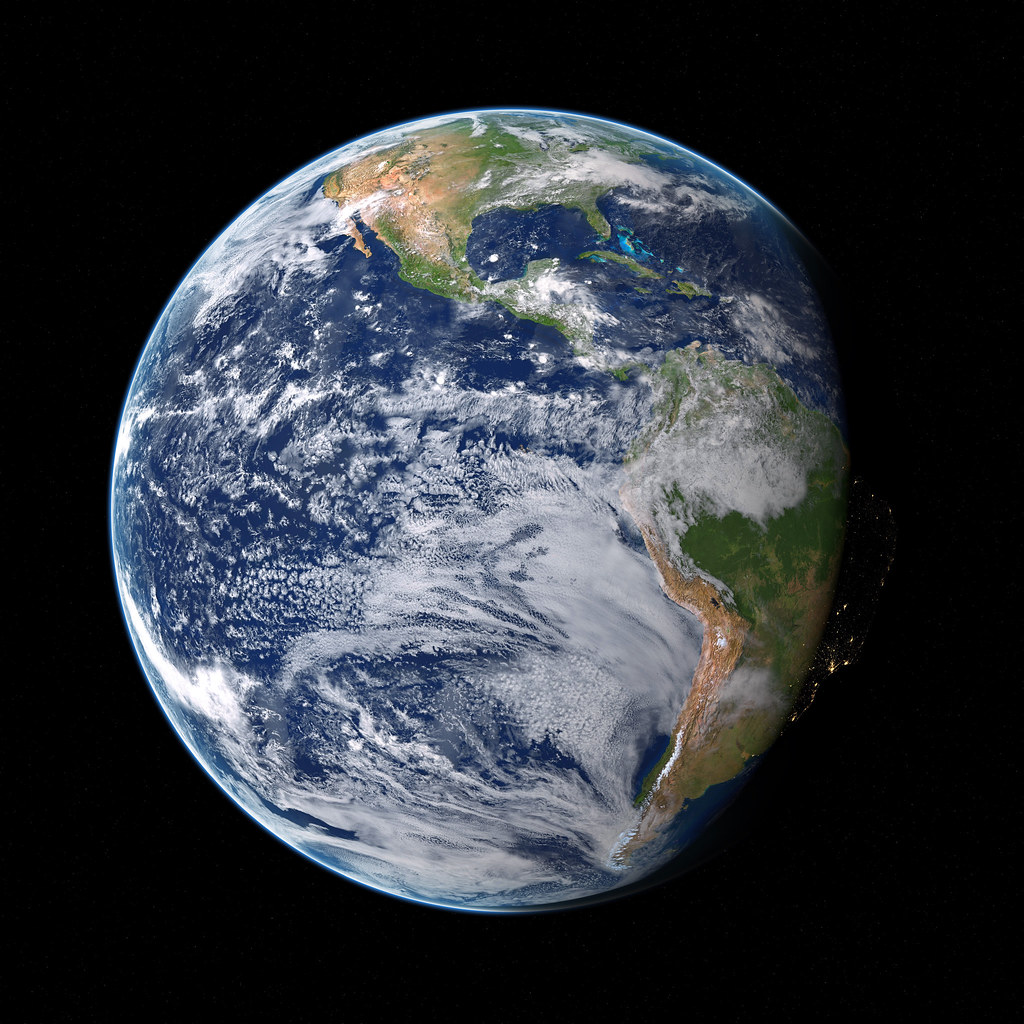 The first set of images of Earth captured by the Chandrayaan 2 moon-exploration program of the Indian Space Research Organization (ISRO) have been released. The tweets by ISRO’s official handle show the beautiful images taken on August 3rd.

Chandrayaan-2 is India’s second foray to the Moon. It was launched on the 22nd of July using the Geosynchronous launch vehicle (GSLV- Mk III). This is a three-stage launch vehicle developed by ISRO [1], which comprises a fully Indian-made Orbiter, Lander and Rover. The Rover is housed inside the Lander. The GSLV-Mk III is designed to carry a 4-ton class of satellites into Geosynchronous Transfer Orbit or about 10 tons to Low Earth Orbit.

Chandrayaan-2 aims to further expand our knowledge about the Moon by studying its topography, mineralogy, surface chemical composition, thermo-physical characteristics and atmosphere in detail, and thus yielding a better understanding of the origin and evolution of the Moon [1]. It completed its third and fourth orbit-raising maneuvers on the 29th of July and 2nd of August respectively [2, 3]. The final earth-bound maneuver is planned on August 6th. Chandrayaan 2 is expected to be captured by the Moon’s gravity on August 20 [4].

You can see a video of the Earth images captured by Chandrayaan 2 here.

#ISRO
See the video showing the images of earth captured by #Chandrayaan2 #VikramLanderhttps://t.co/kUObyABKEU

The featured image"Earth render 2" by Burnt Pineapple Productions is licensed under CC0 1.0